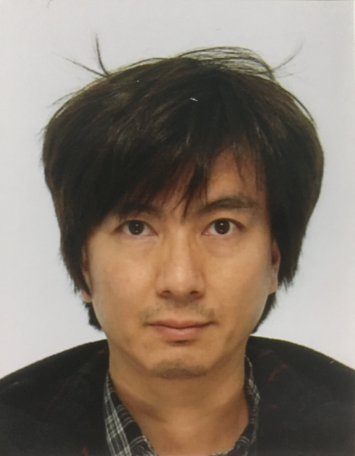 Prof. Hiroshi Watanabe，he received the B. Sc, M. Sc., and Ph.D. degrees from the University of Tsukuba, Ibaraki, Japan, in 1989, 1991, and 1994, respectively, all in physics. He joined the Corporate Research & Development Center, Toshiba Corporation from 1994 to 2010. His current position is a full professor (tenure), Department of Electrical and Computer Engineering (ECE) & Microelectronics and Information System Research Center (MISRC) in National Chiao Tung University (NCTU), Hsinchu, Taiwan, since February 2010. He has studied theoretical physics, electron device technologies, and some cutting-edge electron devices from theory to experiments. In particular, he had been engaged in the reliability study and characterization of NAND Flash, SOI devices, advanced FETs, while he had worked for Toshiba’s Headquarter R&D Center. His current research interests are several fundamental topics related to nano-electronics and their applications such as blockchained IoT, security IC chip, room temperature quantum computing, and electronic biosensors. He has 150 granted patents all over the world (including 65 US granted ones) in those wide areas. He is a conference advisory board of Flash Memory Summit since 2018 and IEEE Technical Committee on Quantum Communications and Information Technologies (IEEE QCIT) since 2018. He is a Senior Member of the IEEE since 2012.